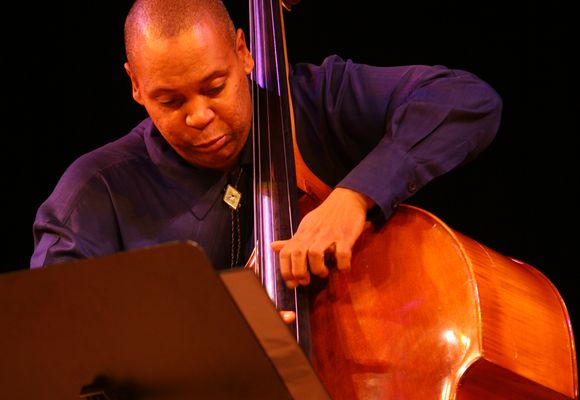 "The depth of his performances and his energy [are] an inspiration for his colleagues and his audiences."- Jabali Billy Hart

"In my estimation he is a living jazz master."- Mike Longo

Santi Debriano (b. Panama Rep. 1955) has been composing and performing upright bass and ensemble music professionally since 1982 throughout the world. His abilities as an improviser, arranger and composer have made him a favorite of such greats as Archie Shepp, Sam Rivers, Pharaoh Sanders, Oliver Lake, Freddie Hubbard and others. His work as a leader has been documented on several recordings with his groups.