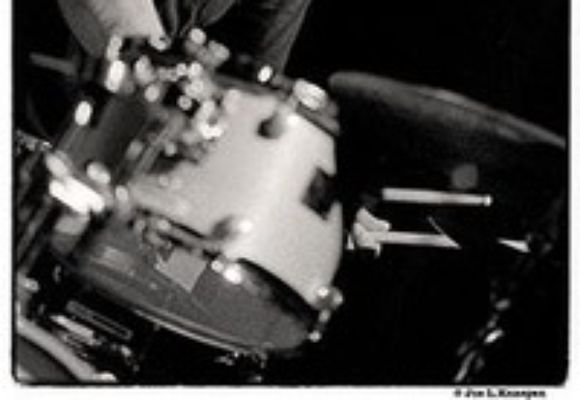 The Will Vinson Quintet

The Will Vinson Quintet

Three time Grammy Award winner Antonio Sanchez is considered by many critics and musicians alike as one of the most prominent drummers of his generation.

Born in Mexico City on November 1st, 1971, he started playing drums at the age of 5 and began performing professionally early in his teens.

Since his move to New York City Antonio has become one of the most sought after drummers in the international jazz scene. He has performed and recorded with some of the biggest names in jazz including Pat Metheny (He's a member of the Pat Metheny Group and the Pat Metheny Trio with Christian McBride), Chick Corea, Michael Brecker, Charlie Haden, Gary Burton and Toots Thielmans.

In 2007 he recorded his first solo effort entitled "Migration". The album includes a stellar cast of some of today's most renowned jazz musicians: Pat Metheny, Chick Corea, Chris Potter, David Sanchez and Scott Colley. It has gotten rave reviews from different publications all over the world. "All About Jazz" calls it "One of the best debuts of 2007"

Antonio's interest in education has taken him around the globe performing clinics, drum festivals and master classes. Some of these festivals include the "Modern Drummer Festival Weekend", "Zildjian Day" and the "Montreal Drum Festival" among many others. He has also been the featured cover artist in some of the most widely read drum magazines in the industry like "Modern Drummer" (USA), "Percussioni" (Italy), "Drums and Percussion" (Germany) and "Musico Pro" (USA).

In addition, Antonio joined the Faculty at the prestigious New York University (NYU) in 2006.