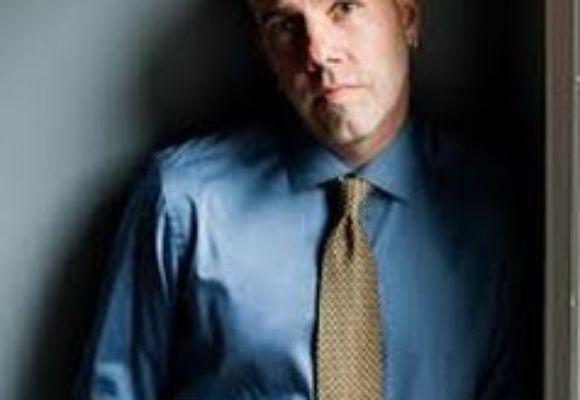 JD has currently recorded seven CD's. "Sirens in the C-House" , "Clear Day", "Dedicated to You", "2Bass, a Face and a Little Skin", "Live in Portugal", "Live at the 55Bar, and has just released his 7th, CD, "One Step Away". His releases have helped expand his listening audience from the shores of America to Europe, Russia and the Far East.

"Walter is reshaping what jazz singing is all about. He is opening up familiar material to the most adventurous kinds of interpretation, while continuing to engage and entertain his audiences...he is an original in an art overpopulated with copycats."

JD has been a guest artist on many CD's, is also a member of pianist Orrin Evans Luvpark band, with two releases on Imani Records ('04, '07) as well as performing three songs on trumpeter Sean Jones release "Kaleidoscope" on Mack Avenue Records.

JD has been a featured artist at countless American jazz festivals and clubs, performed at numerous festivals in Europe, the Middle East, Central America and toured Russia over 60 times, performing in over 100 cities. He has performed numerous clinics for the National Academy of Recording Arts and Sciences, the Music Educators National Conference, taught at the prestigious Sebelius Conservatory in Helsinki Finland, Jazz Palau De Valencia in Spain, The Athenian conservatory and Ionian Universities in Greece, The University of North Texas, New Orleans University, The Moscow Music Consort and the Kazan Music Conservatory in Russia. He is a regular on the music scene in New York, having headlined at such venues as Lincoln Center, The Jazz Standard, The Blue Note, The Jazz Gallery, Joe's Pub, The Tribeca Performing Arts Center, Sweet Rhythm and Smoke, and the famed 55 Bar. He currently resides in New York City, teaches at The Aaron Copland School of Music, The New School, and The Prince Claus Conservatory in Groningen, Holland.