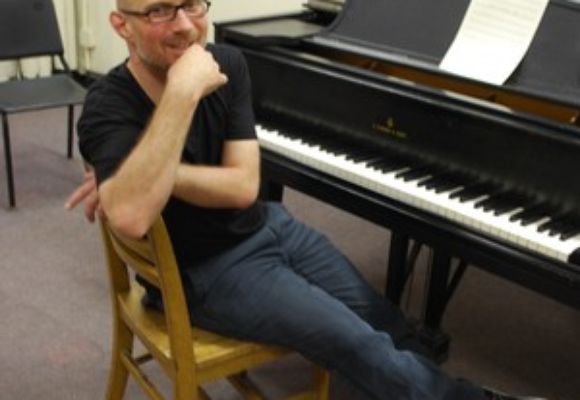 Laurent Coq was born in Marseille in the south of France in 1970. After graduated from the conservatory where he studied classical music for ten years, he moved to Paris to study Jazz.

In 1994, he obteined a schoolarship from the French Governement to spend six months in New York where he studied with Bruce Barth who helped him produce his first two albums as a leader.

In 2000, Laurent moved permanently to New York where he stayed for five years and played and recorded with many of his peers. He has released eight albums as a leader and received several awards in France (Best album of 2005 by the Jazz academy for Spinnin').

More about Laurent at http://laurentcoq.com/htmlen/news.php