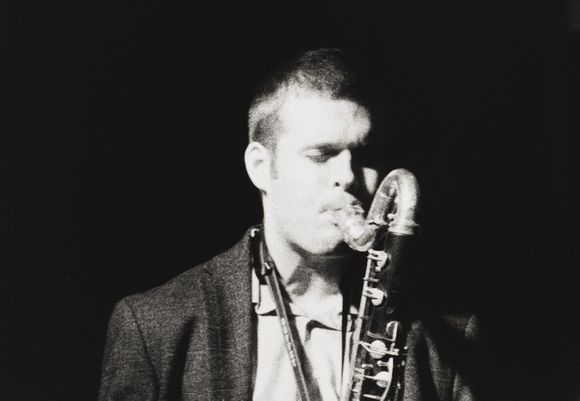 He began playing clarinet at the age of 9 and since 2004 he dedicated himself exclusively to the bass clarinet.

After receiving his bachelor degree in Jazz Music at the Conservatory of Bologna in 2010 he moved to the Netherlands where he attended the Royal Conservatory of Den Haag.

Since September 2011 he lives in New York where he attended for one year the "New School for Jazz and Contemporary Music".