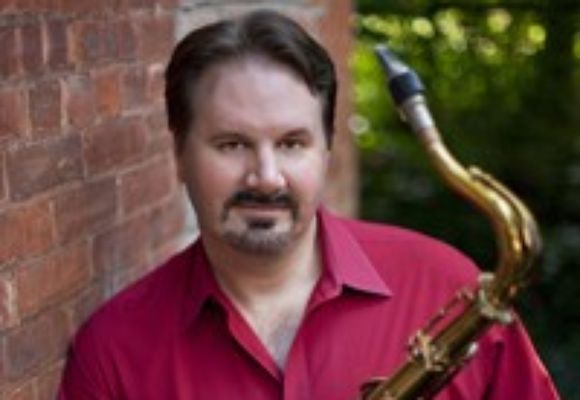 Consistently voted onto DownBeat magazine’s Rising Star Annual Critics Poll, Russ Nolan’s music is often described as High-Energy Modern Jazz that both satisfies the intellect of its musical peers and speaks to everyone on a soulful level. Called a ‘renaissance man’ by those close to him, he has taken his experiences in sports, martial arts, business, after-school program volunteering, music education, and other activities to relate to a wider audience across the US and Canada. His 2016 release of Sanctuary from the Ordinary – Live at Firehouse 12 was voted onto DownBeat’s Best of 2016.

Russ is also the Director of JazzLabNY, a community where NY Tri-State Area Adult Jazz Students can play and study in a Regular Small Group Year Round. Find your spot at JazzLabNY.com.