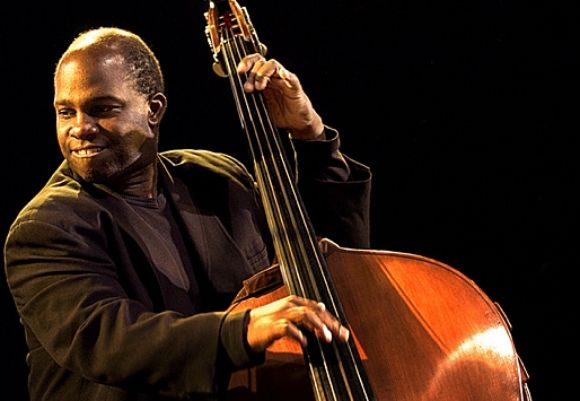 Whomever hears James Cammack play the bass they marvel at his originality and virtuosic approach to the instrument. And it's  no wonder. For over 30 years, James Cammack has been a regular member of and performed continuously with the legendary pianist Ahmad Jamal. Cammack has visited more than 30 countries backing Jamal and has also toured with singer Nancy Wilson, tubist Howard Johnson, and singer Vanessa Rubin. He has performed in some of the world’s most famous jazz clubs such as the Village Vanguard in New York City and Yoshi’s in San Francisco; and major jazz festivals, including the Montreal Jazz Festival, Italy’s Umbria Jazz Festival, and the North Sea Jazz Festival in Holland.

Cammack has several recordings with Ahmad Jamal under his belt, including Rossiter Road (Atlantic), which reached the number-five position on the jazz chart billboard and the last release is It’s Magic(Dreyfus). There is also a dvd out called Ahmad Jamal Live In Baalbeck featuring the great drummer Idris Muhammad. He has also recorded with pianist Chris Neville, Russian actress Natalia Nazorova, tubist Howard Johnson, young jazz pianist Joe Alterman and Senegal super star Youssou N'dour, to name a few.  And recently, he was Deon in the off broadway hit,"LADY DAY" with Dee Dee Bridgewater.  The last few years, James has been leading his own band and a high in demand sideman in the New York City scene.  James Cammack is a master bassist who honed his skills under the wings of the great Almad Jamal. Please visit www.jimcammack.com/html/