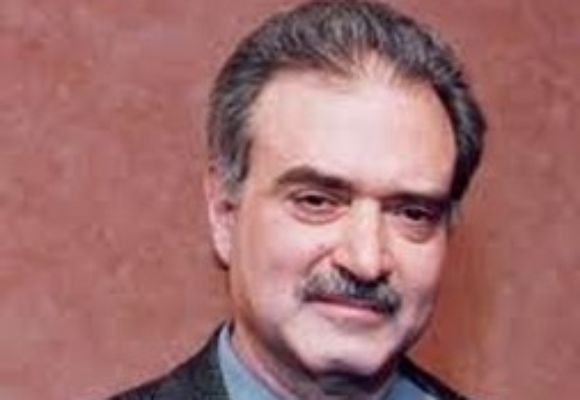 Richard Sussman is a pianist, composer, music technologist, and professor of jazz composition at Manhattan School of Music in New York City.

Over the years, Richard has attained a high level of accomplishment and recognition as a jazz pianist and composer, both as a sideman with various artists, and more significantly, as a leader of various ensembles performing his own uniquely original compositions. His varied career has included performances and/or recordings with Lionel Hampton, Buddy Rich, Steve Slagle, Randy Brecker, Lee Konitz, Blood Sweat & Tears, David Sanborn, Houston Person, and Donna Summer, among many others. His jazz discography includes four albums of original music as a leader, including the critically acclaimed "Free Fall" (Double-Time Records), Live At Sweet Rhythm (Origin Records), and Continuum (Origin Records).

Richard has also achieved considerable success and recognition as a composer and orchestrator for large ensembles, with a particular focus on the integration of jazz rhythmic and improvisational elements with contemporary classical harmonic and structural techniques. Writing credits include a commission by the Manhattan School of Music ("Dialogue For Jazz Band & Orchestra" - 2003) and 2 NEA grants in composition for large-scale works for Jazz Band and Symphony Orchestra (Suites #1 & 2 for Jazz Band and Orchestra) as well as arrangements for Lionel Hampton, Blood Sweat & Tears, Mel Lewis, Randy Brecker, the West Chester Jazz Orchestra, the Metropole Orchestra (Amsterdam), the WDR Jazz Big Band (Cologne, Germany), and others.

Richard received the prestigious ASCAP Jazz Commission for Established Composer in 2008. This lead to the composition of Ivories Tower, a big band arrangement honoring jazz legend Hank Jones, premiered by the Chicago Jazz Ensemble under the direction of Jon Faddis in February 2009. The work was subsequently performed by the Metropole Orchestra (May, 2009) with Hank Jones as the featured soloist. Richard has since developed a relationship with Hank Jones, and was working on several arranging projects for the maestro until his untimely passing in May, 2010.

As an educator, Richard Sussman has been an integral member of the Jazz Composition Faculty at the highly esteemed Manhattan School of Music in New York City since 1986. His responsibilities at MSM include private composition lessons, teaching and developing curriculum for Jazz Arranging classes, and managing all aspects of the Electronic Music Technology/MIDI Recording Studios for the Jazz Department. He is an established and effective clinician both in the areas of jazz improvisation and composition, as well as music technology and scoring for film and television. The arranging textbook Jazz Composition and Arranging in the Digital Age, co-authored by Richard and Michael Abene, was published in January, 2012 by Oxford University Press. Richard has also been an active advocate for the arts in his local community, and is currently president of the Rockland County (NY) Jazz & Blues Society.

Richard has also achieved success as a composer, performer, and programmer in the realm of MIDI Synthesizers and Commercial Music Production. He participated as Synthesizer Programmer on Randy Brecker's 1998 Grammy winning CD "Into The Sun". His extensive work in the field of film and television scoring has included projects for ABC, NBC, CBS, Nickelodeon, and Disney.