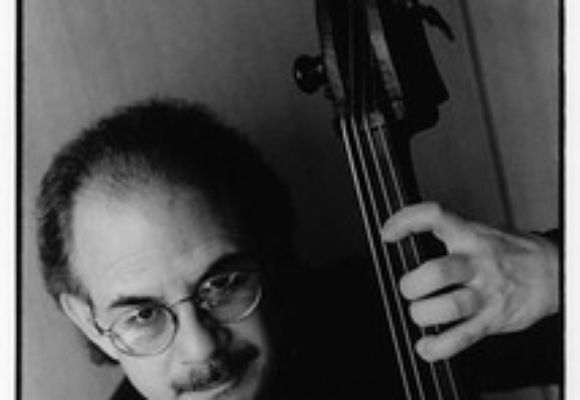 Mike Richmond has expressed his love of music on a global level. In addition to accompanying such stellar jazz musicians as Miles Davis and Stan Getz and folk/blues singer/songwriter Richie Havens, the Philadelphia-born bass player has performed in concert with Indian sitar player Ravi Shankar and the South Indian Orchestra and has served as chief instructor for the National German Jazz Orchestra. Initially a guitar player, Richmond was inspired by a Bill Haley and the Comets show that he attended with his parents in the mid-'50s. He switched to the bass after joining his high school orchestra. Richmond's understanding of world music developed at an early age. His mother frequently played Middle Eastern records in the family home. His interests in Indian music were sparked by the soundtrack of the late-'40s television series Ramar of the Jungle and the Beatles' involvement with Indian music. Richmond has been involved in some of jazz's most impressive projects. He participated in the Miles Davis and Quincy Jones-collaborative concert in Montreux, Switzerland, which became Davis's final performance. He subsequently replaced Charles Mingus in the Mingus Dynasty. On his debut solo album Basic Tendencies, Richmond was accompanied by harp player Lois Colin, percussionists Glen Velez and Joe Passaro, and oud player Simon Shaheen. Richmond received a Teacher of the Year award in 1994 for his teaching at New York University.