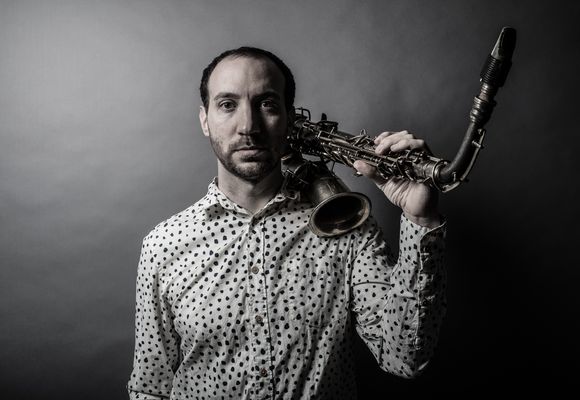 Praised by Ben Ratliff of The New York Times as a saxophonist who is “…making the connections among about 70 years’ worth of contemplative, articulate and light–toned players,” Alex LoRe is an in-demand saxophonist and composer on the current New York scene. With a strong upbringing in classical music, men­tored by such masters as Lee Konitz and James Moody, LoRe’s playing and compositions reflect a myri­ad of influences ranging from the European classical repertoire to post–bop jazz to 21st century pop music. In 2016, he released his second album entitled More Figs and Blue Things on Greg Osby's Inner Circle Music label. Alex LoRe, says saxophonist and educator Bunky Green, “will emerge to become one of the leading voices on the international jazz scene.”