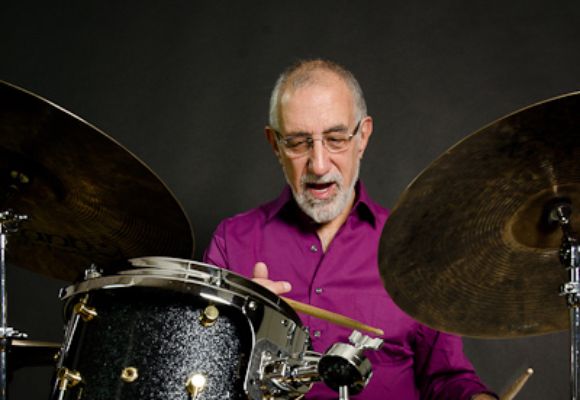 Born 1945 in the Bronx, Eliot grew up in the fertile New York jazz scene of the 50's and 60's and began playing professionally at the age of 15 with an older brother who was an aspiring jazz guitarist. He studied music at both the Mannes College of Music and at the City College of New York and upon receiving his degree from CCNY in 1968, he devoted himself to pursuing his dream of becoming a jazz musician. He currently resides in Teaneck, New Jersey with his wife Anna.

Eliot has been a sideman on many recordings and has also released three albums under his own name including his just released Steeplechase recording titled Breeze, featuring Gary Versace, Mike Lee and Phil Polumbi.

Eliot maintains a busy playing career within the New York scene and internationally.