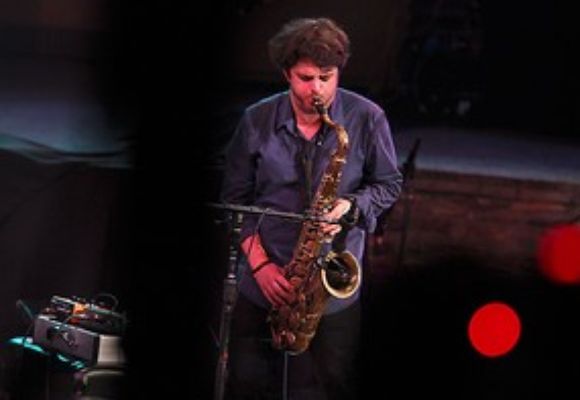 Go to event
WARREN WALKER is a saxophonist, composer, educator and producer of considerable artistry and stylistic breadth.

A rising star in the European Jazz Scene, Warren hails from Grass Valley, California where he decided at a very young age to dedicate his life to music.

Holding a BM degree from the University of Nevada, Reno Warren studied with Peter Epstein, David Ake, Hans Halt, Andy Heglund, and Larry Engstrom. During his time at the university, he also had the opportunity to share the stage with Joshua Redman, Dave Holland, Michael Brecker, Tim Warfield, Robin Eubanks, and Bob Berg.

In addition, Warren maintained a busy performance schedule outside the University throughout the Reno/Tahoe area performing with an eclectic mix of area

After graduating Warren was one of three musicians worldwide selected to perform with the Faenza International Saxophone Festival, where he spent three weeks touring central Italy.

Residing in Paris since February 2007, Warren is now performing and touring internationally with The Kandinsky Effect and other projects based within Paris.