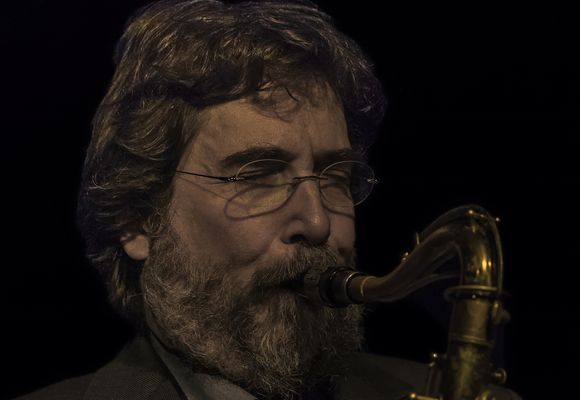 Born in Torino, Italy, in 1964, self-thaugt musician, he’s one of the most representative voices on tenor saxophone in today’s international jazz scene.

His unique tone, along with a deep knowledge of the tradition mixed with a personal taste for composition, are became a landmark for jazz lovers.

Since he won the Musica Jazz magazine critic’s prize in Italy as New Best Talent back in 1995, he recorded 12 cd’s as a leader or co-leader and more than 50 as a sideman, for labels based in Italy, France, Belgium, Japan and U.S.A.