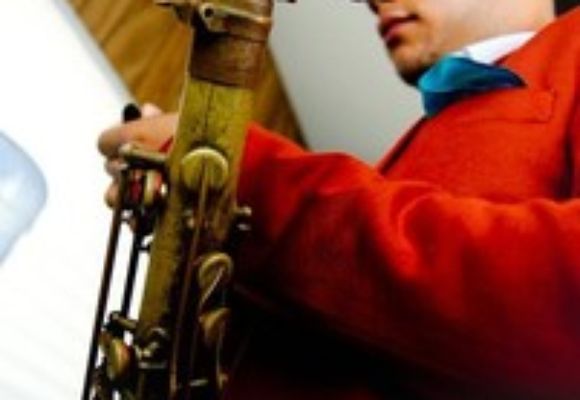 Mario Castro is an up and coming saxophonist and composer. Born in Los Angeles, California in 1988 and raised in Humacao, Puerto Rico. Castro currently resides in New York City. Still in the early years of his career, Castro has led his group, The Mario Castro Quintet, to many legendary stages including The Newport Jazz Festival, The Montreal jazz Festival, The Toronto Jazz Festival and The Martha's Vineyard jazz Festival, among others. He also held a residency at Wally's Jazz Club in Boston, the historical landmark frequented by many great musicians.

Castro began his musical studies at the age of 12 in the famed Escuela Libre de Musica in Humacao, PR. In 2003 Mario was awarded a full scholarship to attend the five week summer program at Berklee College of Music. Following his time at Berklee's summer program, Castro went to study at Berklee earning his undergraduate degree in Jazz Performance.