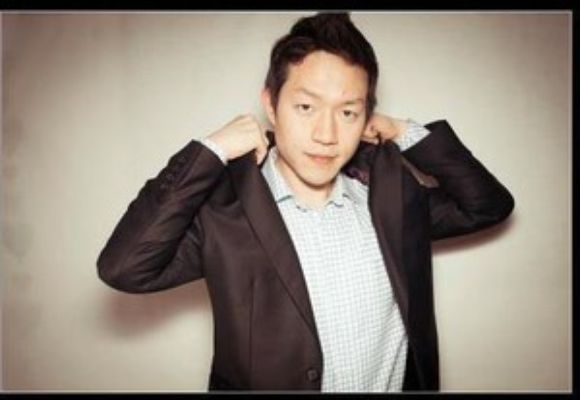 Born in Seoul, Korea in 1984 and began to play the piano at age five. He began with focused on classical music, but soon after he started playing the jazz piano, he won the performance prize in Jazz Music Competition held by Seoul Institute of The Arts (SITA), one of the best music schools in Korea. A year later, SITA presented him with a full scholarship. Since 2009, he's been studying at Berklee on scholarship, where he works with Joanne Brackeen, Danilo Pérez, Ed Tomassi, to name a few.