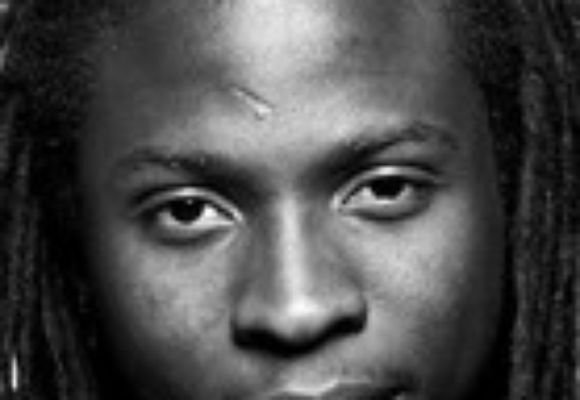 Jonathan's dynamic and explosive percussion sound has been described as that of a young Elvin Jones." His formal music training began at the age of six with instruction on the piano. He transitioned to the drum set in 1999 with instruction by Jerry Kalaf, at Los Angeles' Colburn School of Performing Arts, up until 2007. He's been fortunate to have the opportunity to study with the late, great Billy Higgins, at the World Stage in Los Angeles, California. Jonathan studied at Berklee College of Music on the full-tuition Jimmy Lyons Scholarship, awarded at the Monterey Jazz Festival, and named after the festival's founder. Pinson, is currently in the Monk Institute where he studies frequently with Herbie Hancock, Wayne Shorter, Jimmy Heath, Ron Carter, among others.