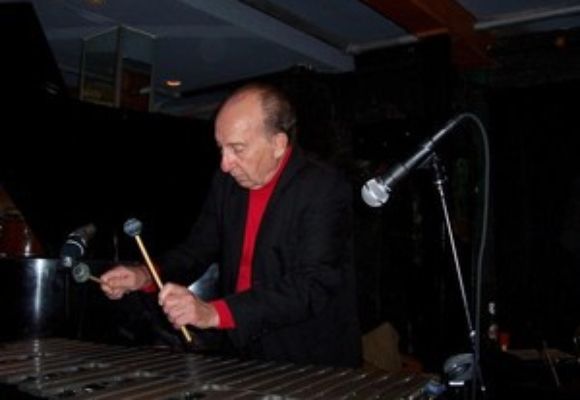 Lennie Cujé was part of the New York Jazz scene throughout the 1960's. He performed and recorded with artists such as Larry Coryell, Dave Amram, Hank Mobley, and Philly Joe Jones. Cujé returned to the Washington, D.C. area in the seventies and was a guest artist with the US Navy Commodores several times, played all the local Jazz venues, also the Kennedy Center Kool Jazz Festival, Ethel's in Baltimore, Starlite Room in Boston, and his Quartet was the weekly Sunday night feature at the famous One Step Down from 1984-1994.

In August 1990 Cujé gave a solo performance for the Kennedy Center Educational Department and has performed previously on the Millennium Stage. On September 23, his Quintet opened the Kennedy Center Festival of the Arts, followed for the 20th Anniversary in 1991.

More recently Cujé performed and recorded as guest artist with the Spike Wilner Quartets at New York's cutting edge Jazz Club Smalls in 2000, 2001, 2002, and in Fall of 2003 a two week engagement in Germany.