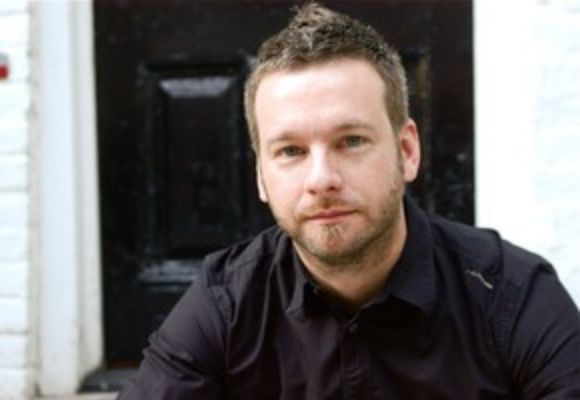 Pianist/composer David Cook is a Brooklyn-based musician heavily invested in the New York jazz scene and beyond.

Originally from Columbus, Ohio, David attended the University of Michigan in Ann Arbor, where he studied with Ellen Rowe, Barton Polot, Gerald Cleaver and the late Donald Walden. Upon moving to New York, he continued his studies with Bruce Barth, Fred Hersch and Kenny Werner.

In 2010, David released his first cd as a leader on the BJU record label. "Pathway" represents a move forward after years of sideman work in New York, nationally and internationally. Produced by jazz piano great Bruce Barth, featuring Matt Clohesy on bass and Mark Ferber on drums, "Pathway" is a collection of original works written for modern piano trio.

In 2008, David was selected to represent the United States in the American Music Abroad program with the band Exegesis, sponsored by Jazz at Lincoln Center and the U.S. State Department. The ensemble traveled to Bahrain, Yemen, Oman, the United Arab Emirates and Kuwait over the course of 5 weeks, giving performance and clinics to audiences across the region.