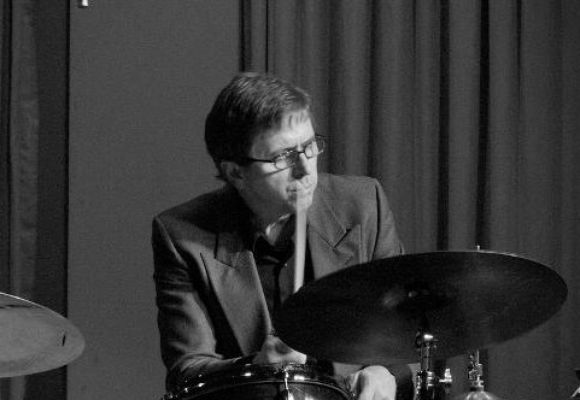 As a member of Jim Hall’s trio, Andy played on the critically acclaimed recording, “Dialogues “.  All About Jazz magazine called his performance on David Bixler’s “Call It A Good Deal” “one of the top ten for 2006”. Other notable recordings include Jon Hendricks’ “Boppin’ at the Blue Note,” Toshiko Akiyoshi’s  “Hiroshima: Rising from the Abyss,” Jim Hall’s “Downbeat Critic’s Choice”, The Westchester Jazz Orchestra's "Maiden Voyage Suite" and the Telarc compilations   “Jazz: Live from New York,” and “Triple Play: Live From the Blue Note.”