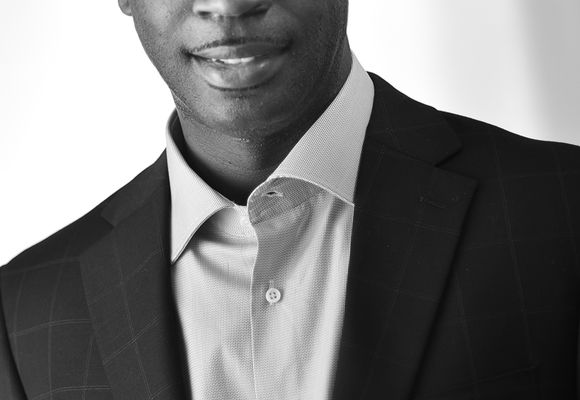 James Austin Jr is an accomplished jazz pianist and bandleader who hails from Chicago, IL.  He has honed his craft under the tutelage of a number of legendary jazz musicians including extensive study with Barry Harris, who is widely regarded as one of the greatest jazz educators of all time.  James’ musical achievements include being honored as a featured performer and semifinalist in the prestigious Thelonious Monk International Jazz Piano Competition.  In recent years, James has performed alongside an illustrious list of singers and musicians in diverse settings throughout the world.  He recently served as pianist and arranger for two star-studded concerts at Carnegie Hall under the baton of esteemed musical director, Ray Chew.  James is regularly featured in the New York City area as a pianist and bandleader for various live concerts, theatrical performances, and civic and charitable events.  He has curated and led the NJPAC Jazz Jam Session series since its inception.  Songs in the Key of Wonder, James’ debut album, showcases his tasteful instrumental arrangements of a selection of classic compositions from the songbook of the great Stevie Wonder.