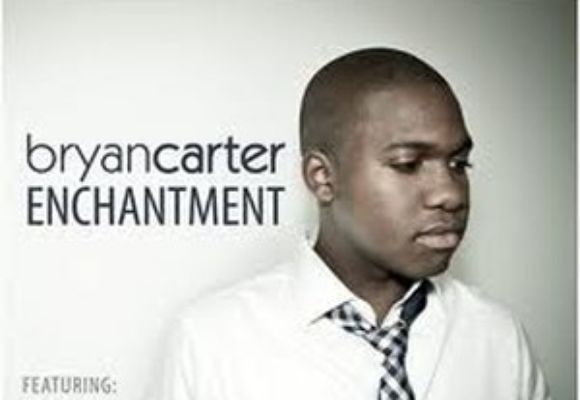 Christopher McBride and The Whole Proof

Only a short time after finishing his training at The Juilliard School, Bryan Carter has already began to establish an incredible career.

Beginning drums at the age of three, Carter quickly developed a strong passion for music, especially jazz, and by the age of eleven had already studied with legandary drummers Louie Bellson, Harold Jones, and Ed Thigpen. During high school Carter was accepted to the prestigious Brubeck Summer Jazz Colony, the Vail Jazz Workshop, and the Grammy Jazz Ensemble.

Carter currently resides in New York City, and is a Vic Firth Artist