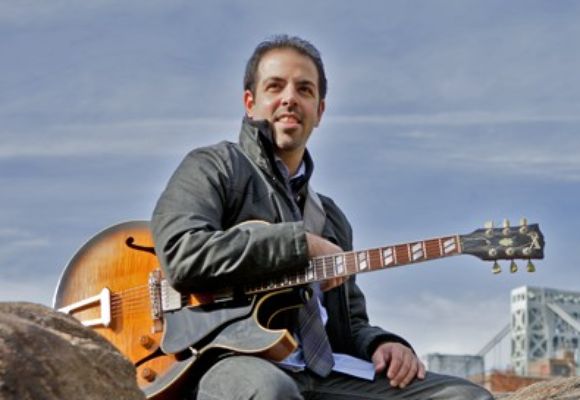 The Music: As a leader, Mr. Kehati has recorded two CDs that have received numerous rave reviews – A View From My Window (2010) and Flowers and Other Stories (2011). His compositions are inspired by the daily and trivial, yet wonderful and significant experiences of life: from a winter, snow-laden view of Fenway Park from his apartment porch (A View From My Window), to the mundane but satisfying life of a snail (Sunshine Berale), to a girl seeking love in a land beyond the oceans (The Snow and the Sun), and to a story about the universal character, Mr. Mario that travels the world like a gypsy to places like Africa, the Middle East and the Pyramids in Egypt (Mr.Mario). A third album by Mr. Kehati, “NAKED”, was just recorded and will be released in 2014.

• “Airy and melodic and floating and free”. -STEREOPHILE

• “A master musical sculptor”. -ALL ABOUT JAZZ

• “All-stars at every position”. -BOSTON HERALD

• “You’ll savor the exotic-sounding intimacy of this group”. - JAZZ NOTES