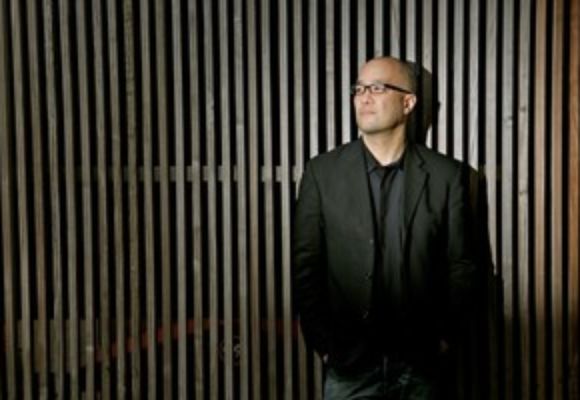 Art Hirahara is a jazz keyboardist and composer based in New York, NY. Originally from the San Francisco Bay Area, Art moved to New York in 2003 to be challenged by its pool of world-class musicians. Here he has honed his craft, performing in a wide range of musical situations ranging from straight ahead standards to time cycle-based progressive jazz to free improvisation. From the traditional to the avant-garde, Art has found a sound of his own that cuts across genres and boundaries.

Art began his training in music at the age of four, studying with Sue Shannon, an unconventional classical piano teacher who taught improvisation and composition from the earliest stages of musical development. This provided the foundation for his awakening to jazz during his studies at the Oberlin Conservatory of Music, where he earned a degree in Electronic and Computer Music. During his junior year, he began jazz piano studies with the Cleveland jazz giant, Neal Creque.

He then continued at California Institute of the Arts, where he was mentored by David Roitstein, Charlie Haden and Wadada Leo Smith. It was there that he immersed himself in world music, focusing on West African drumming and dance, Balinese gamelan and North Indian tabla. After his move to New York, Art studied at the Banff Workshop in Jazz and Creative Music program with Dave Douglas in 2004.

In New York, he has played at the city’s premier venues, including Birdland, Smalls, Jazz at Lincoln Center, the Jazz Standard and 55 Bar. In addition to performing, Art is an educator. He has taught master classes both domestically and abroad. He taught at the Brooklyn-Queens Conservatory and was a performing member of NY PopsEd, an educational organization focusing on bringing music to elementary and secondary schools.

Art’s piano and compositional sound are an amalgamation of the varied musical influences he has studied and the wide range of leaders he has worked for. Art is constantly seeking new situations to challenge his musicality. Most recently has worked as a producer for recordings and musical director for various artists of different genres.