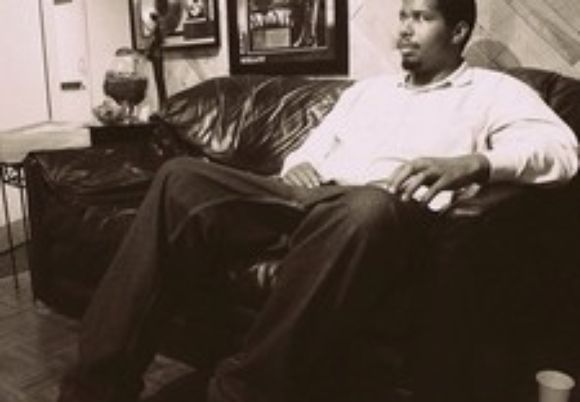 The SmallsLIVE All - Stars

In demand drummer, Jason Brown, has been a driving force

behind major artists since the early days of his career. A

trade under the tutelage of Billy Hart.For seven years he toured

Carmen Lundy; with Pat Martino he appeared at major festivals

worldwide, such as Jarasum International Jazz Festival and

Rochester Jazz Festival. He has also worked with renowned

Wayne Escoffery and Kurt Rosenwinkel. Now a key member of

Amina Figarova’s Sextet, Jason Brown has performed at the

Joy of Jazz Festival in Johannesburg and major venues

throughout Europe and the USA. As a leader, Brown has been

a featured artist with the Jazz Philharmonic Orchestra of St

Petersburg on several occasions and taken his quintet,

Festival in Russia. He has also led his own bands at Smalls

Jazz Club and various other venues in New York and

throughout the USA, Russia and Ukraine.