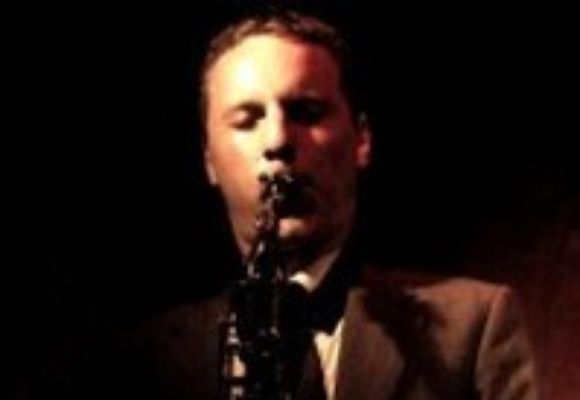 Young alto saxophonist Gilad Edelman (now 25, but 23 at the time of this recording) makes clear that he is not out to change the shape of jazz. The title track of his debut comes from Hank Mobley, and this disc is hard-bop all the way. It doesnt hurt that Edelman has surrounded himself with older players, like his former teacher, pianist David Hazeltine, and trumpeter/flugelhornist Joe Magnarelli. But its the leaders individual poise that impresses. He makes every familiar move fresh, whether its his dramatic entrances with his huge tone, his perfectly deployed double-time passages, or the way he uses an alto break to sustain and release tension. That last move is on his original Eye Of Irene, which begins with the kind of modulating fanfare that could have come right out of the Jazz Messengers book.

The covers will also recall the classics, even if you dont know the particular tunefrom that Mobley minor-blues shuffle, to the Duke Pearson boogaloo Sweet Honey Bee, or the Djalma Ferreira samba Foi A Saudade. Edelmans phrasing allows him to put across the ballad medley of For All We Know, and We Kiss In A Shadow with the authority and emotional heft of players twice his age. Maybe hes learned that from the people he hangs with. Check Hazeltine coming in after a busy Magnarelli solo with a repeated ascending three-chord phrase, leaving a lot of open space, as if answering the trumpet with a three-syllable rhetorical question, Is that so? Edelman shows the same lyrical attention to a songs details. When in set-close The Lineup (by Hazeltine), he interrupts the flow of his own fast line for a little repeated three-note phrase, its one of those inspired moments. He heard something as he moved through the tune, and it made him play something new. No, this CD isnt going to transform jazz, but jazz rarely gets better.