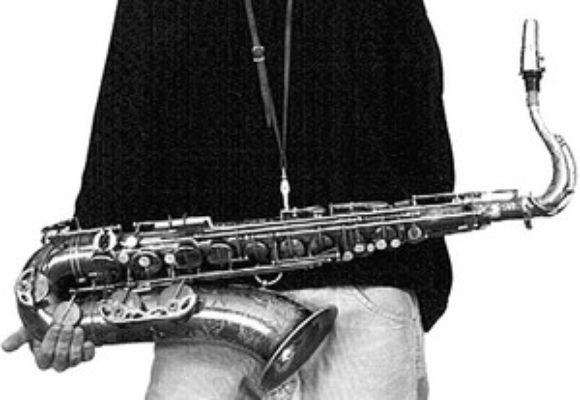 Jason Rigby has received notable acclaim for his recordings and performances from The New York Times, The Village Voice, Wire Magazine and AllAboutJazz. His debut leader effort, Translucent Space, has been praised by a number of critics as one of the top jazz recordings of 2006. Jim Macnie of the Village Voice states:

"Diverse program" is sometimes a euphemism for "hodge-podge," but the young reed player's Translucent Space accounts for all its aesthetic zig-zags. Allusions to electric jazz and classical motifs snuggle next to free-bop jaunts and hard-driving swing. Rigby plays as it lays, and does so with élan.

Not bound to traditional harmony, Rigby bases many of his fresh-sounding originals on free-style melodies and ostinato rhythmic patterns. His artistic approach is a mixture of melodicism, free-bop, minimalism, modal thrashing, lush harmonic progressions and both chaos and control.

Since moving to NYC in 1998 Jason Rigby has performed with the Village Vanguard Jazz Orchestra, Aretha Franklin and has contributed as a sideman to a number of musically creative ventures. Rigby has toured the US and Europe, and has appeared at many of NY's top music venues including the 55 Bar, The Village Vanguard, Cornelia Street Cafe, The Stone, Small's, The Jazz Gallery, The Jazz Standard, The Knitting Factory, Barbes, Smoke, B.B. King's, Pete's Candy Store, Sweet Rhythm, Piano's, Bowery Poetry Club, NuBlu, Detour, The Tea Lounge, Galapagos, Madison Square Garden Theater and Radio City Music Hall.

During his university study Jason Rigby was the winner of DOWNBEAT Magazine's Award for 'Best College Jazz Instrumentalist' in 1999. Rigby received a full scholarship to attend Manhattan School of Music where he studied with Dick Oatts, Mike Abene and Rich Perry.