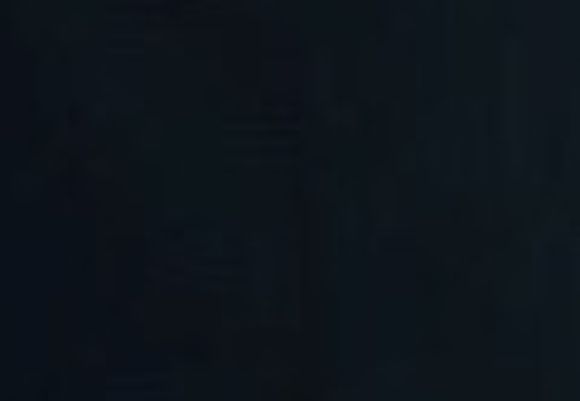 Superb Alto Saxophonist Christopher McBride has been slowly but steadily turning heads with his ubiquitous work as an invaluable sideman since the mid-aughts. Now Christopher is gaining respect amongst fans, critics and his peers as one of the most versatile saxophonists in the world. His 2012 debut album Quatuor de Force certainly establishes his ability to front a group and write his own soulful, melodically indelible tunes. Applauded for his ability to play in all musical situations, McBride has the ability to unleash a fiery attack and serrated tone, but on his recent album he explores a more measured, mellow sound heavily influenced by contemporary R&B—with a strong shot of Cannonball Adderley’s post-bop sensuality–but his improvising is very rigorous and cogent.

Starting his professional career in Chicago in 2007, Christopher has been in high demand around the world as a musician, composer, arranger and educator. In addition, since moving to New York in 2013 his group The Whole Proof has played venues all over New York such as Smalls Jazz Club, Smoke Jazz Club, Ginny's Supper Club & Fat Cat. The musicians he has performed for stretches over many genres with artists such as Billy Preston, Jimmy Heath, Bobby Broom, Percy Gray, Roy Hargrove, Talib Kweli, Lupe Fiasco, Guy Sebastian, Solange, Ne-Yo, Jennifer Hudson, Alice Smith, Brandon Flowers, Lea DeLaria, 88 Keys, Milton Mustafa, Winard Harper, and the Marquis Hill Blacktet. He now currently resides in Brooklyn, New York.