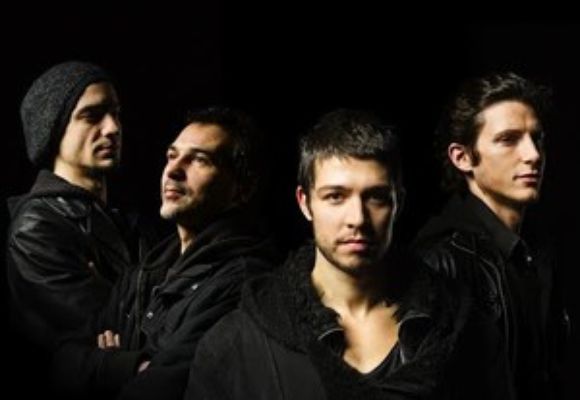 Nominated for the French-equivalent of the

Grammy¼s in 2012, Guillaume Perret & The Electric

Epic is a French jazz fusion band, founded in 2008

by composer and sax player Guillaume Perret. A

saxophone, the desire to unravel a new kind of

sound. Guillaume Perret is a sound explorer. He

plays the wa-wa pedals and with electric effects to

elevate his notes to a new and surprising universe,

one that makes you dream, distorting sounds to

doesn¼t belong to a specific genre, rather it calls

upon our senses. It is an innovative mixture of

bewitching, that evokes sensations and imagery.

The music is powerful, cosmopolitan, subtle and charming. The first masterpiece debut

album (April 2012) is called « Brutalum Voluptuous » and is produced by John Zorn (Tzadik).