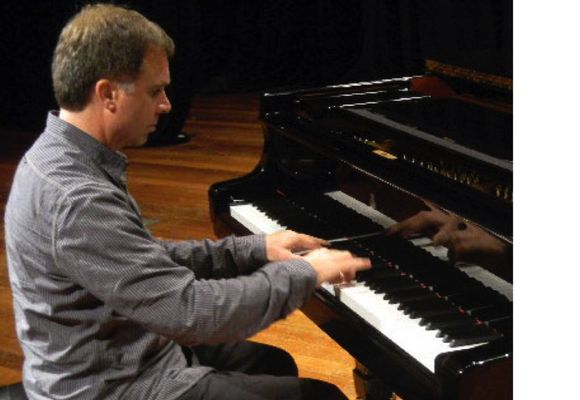 Pianist Lou Rainone, a native of Baltimore, MD., performed regularly with his trio and quartet primarily in Baltimore and Washington DC jazz venues until moving to New York City in 2000.  While residing in Baltimore, he appeared in concert at the Eubie Blake Festival, and the Kool Jazz Festival, and had compositions debuted at the Res Musica concert series in the 1987. Later he played with musicians on tour such as Jim Snidero, Rick Margitza, Eric Alexander, Vincent Herring, Jim Rotundi, and Jimmy Heath. During this period, The Lou Rainone Quartet released two CD's; "One For Ruppert" in 1996, and "2nd Nature" released in 1998.

Since residing in New York City, Lou has become an in-demand pianist, both as sideman and leader. Some of the artists Lou has appeared with are: Jerry Weldon, Bobby Porcelli, Randy Johnston, Ted Curson, Bill Saxton, Ira Sullivan, Grant Stewart, Dick Oats, Joe Cohn, John Hart, and Ralph Lalama, and Joe Magnarelli. He has performed in many jazz festivals throughout the world, and continues to conduct clinics and concerts in Taiwan every year.  Lou is currently a member of the Richie Vitale Quintet and the George Braith Quartet.