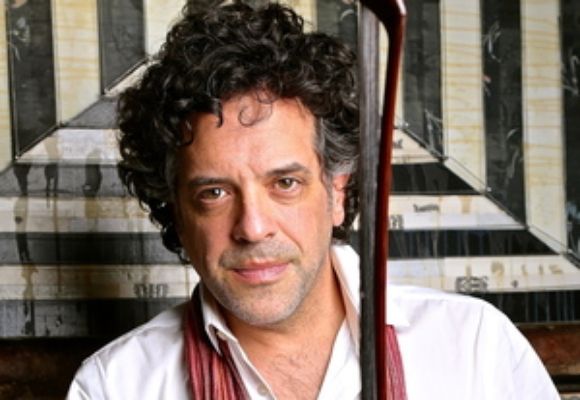 Lorin Cohen's work as a bassist and composer has resonated with audiences throughout North and South America, Europe, Asia, Africa, the Middle East and the Caribbean.

Originally from Chicago, Cohen has shared his talents with numerous jazz luminaries. Notably, he toured widely with jazz legend Monty Alexander from 2005-2013. His playing is prominently featured on Alexander’s recordings The Good Life: Monty Alexander Plays the Songs of Tony Bennett and Calypso Blues: The Songs of Nat King Cole.

Cohen’s musical experiences are not limited to the world of Jazz. Equally adept on the bass guitar, he has been a substitute bassist for the Chicago run of the Tony award winning musical Jersey Boys from 2008-10 and for the Broadway production of Motown: The Musical.  His thumping bass guitar grooves, original songs and production drive the R&B/Jazz/Hip-hop band Vertikal.