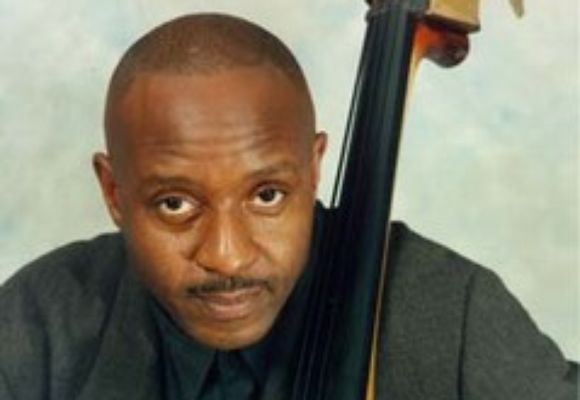 Nat Reeves, a world renowned bass player who has been teaching at the Hartt School in Hartford, Connecticut for 16 years, began performing professionally in the 70's in Lynchburg, Virginia where he was born and raised. At that time, he was playing the electric bass in a funk band performing at clubs on the east coast. He began playing jazz and the acoustic bass in Richmond, Virginia and soon found his way to New York City where he performed with up and coming musicians including Kenny Garrett, Mulgrew Miller and Tony Reedus. In 1982, Mr. Reeves toured Japan with Sonny Stitt and began teaching at the Artist Collective, directed by Jackie and Dollie McLean. For the next 12 years, he primarily performed with the great Jackie McLean throughout the world and appears on five of Mr. McLean's recordings. In 1995, Mr. Reeves once again teamed up with Kenny Garrett and he has been touring throughout the world with him ever since. Mr. Reeves appears on Kenny Garrett's last recording released in 1997. Songbook was produced by Warner Bros. and was nominated for a Grammy.

During his 25 year career, Mr. Reeves has been fortunate to perform with many great musicians in addition to those previously noted, such as Randy Johnston, Cari Alien, Hotep Galeta, Arthur Taylor, Waiter Davis, Donald Byrd, Wynton Marsalis, Rene McLean, Steve Davis, Roy Hargrove, David Hazeltine, Kenny Kirkland and Jeff Watts. Mr. Reeves has played at all the major jazz festivals throughout the world; performed on the Today Show, CBS News Sunday Morning, BET Jazz Central and at Lincoln Center; and appears on over 20 recordings.