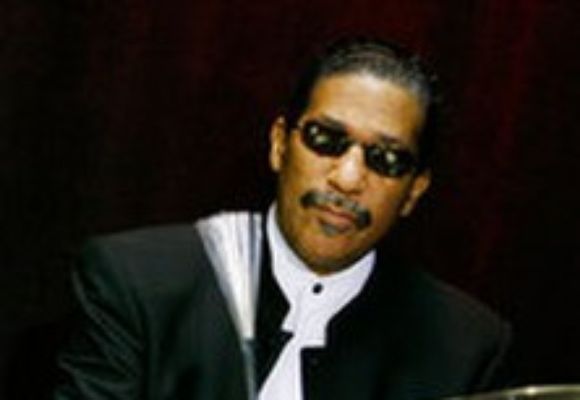 Drummer and Composer Nasar Abadey is the founder, leader and driving force of SUPERNOVA®. They perform music from the threshold of Jazz to beyond space and time, while having an artistic license to express their compositions through traditional African rhythms, bebop, fusion, Afro-Cuban, Afro Brazilian, and free form. The quartets musical inspirations include John Coltrane, Miles Davis, Wayne Shorter, and Duke Ellington among others. Based in Washington, DC Abadey has also built a solid reputation as a sideman with several groups, and has recorded and/or performed with many national artists throughout his career. Abadey began playing drums at age five. Drawing influences from powerhouse drummers such as Tony Williams, Max Roach, Roy Haynes, Elvin Jones and his cousin Frankie Dunlop, Nasar Abadey creates jazz music steeped in modal, free form, fusion, and avant-garde styles.

Currently he is Professor of Jazz Percussion in the Jazz Studies department at the Peabody Institute of the Johns Hopkins University. SUPERNOVAs® debut CD, Mirage was released on the Amosaya Records and his sophomore CD Diamond In The Rough was released on the DPC Records in 2011. Most recently SUPERNOVA® was selected by the US State Department and the Lincoln Center as Ambassadors to tour with the American Music Abroad Rhythm Road for 2010. This one month tour took them to five (5) countries in East Africa; Rwanda, Uganda, Ethiopia, Zambia, and Mozambique.