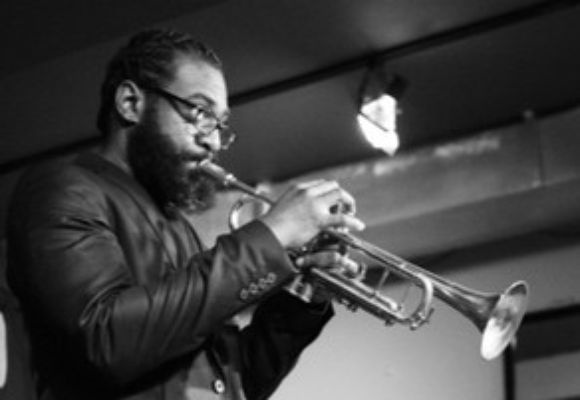 Trumpeter, composer, and singer/songwriter JS Williams music blends funk and soul with jazz to create a vibrant sound that resonates.

Although he credits trumpeter Clifford Brown as his inspiration to play, his musical influences range from Beethoven to John Coltrane to The Roots.

A New York City native, Williams began honing his skills at the Fiorello H. LaGuardia High School of Music & Art and Performing Arts with the aid of Justin DiCioccio and Bob Stewart. After graduating, his talents took him to Howard University where he spent a year under the tutelage of esteemed educators and musicians Fred Irby III and Charles Covington.

Williams made his way back to New York City and finished his education at the acclaimed The New School. While there, he studied under trumpet greats: Cecil Bridgewater, Charles Tolliver, Derrick Gardner, Jimmie Owens, and former Jazz Messenger Valery Ponomarev.

JS Williams continues to study, educate, and perform music around the country. He can be reached at jswilliamsmusic@gmail.com for performances and/or clinics.