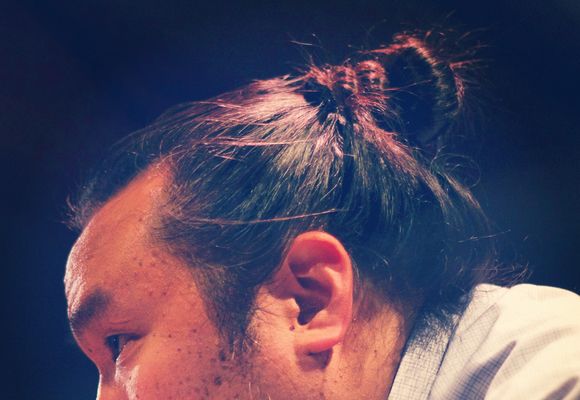 John Chin has been a fixture on the New York jazz scene since 1998 and was introduced to the piano at age four. He began studying jazz at California State University, which he attended at the age of fourteen as part of the Early Entrance Program for Gifted Students. Upon receiving his B.A. in Music at nineteen, Chin continued his musical studies at the University of North Texas, before pursuing a Masters of Music degree from Rutgers University (under the tutelage of master pianist and composer Kenny Barron), and an Artist Diploma from the world-renowned Juilliard School. His extensive experience in the classroom would lay the foundation for his own pedagogy; his experience and reputation have led to teaching opportunities the world over, while helping to sustain a New York studio of his own, located in Brooklyn's history-rich Prospect Park. In 2013, John began his partnership with Carnegie Hall working in outreach programs helping rehabilitate inmates in prisons, to working with young mothers in teen clinics at hospitals.  John has performed internationally as a leader and sideman, at many major festivals, as well as some of America's most important and storied jazz rooms. He has shared the stage with Ron Carter, Benny Golson, Irvin Mayfield, Jaimeo Brown, Gregory Tardy, Marianne Solivan,  Mark Turner, Dayna Stephens, Joel Frahm, John Ellis, Chris Cheek, and Rudy Royston, among many others. Chin is a prolific composer, drawing inspiration from the jazz, pop, and western classical traditions, with two releases as a leader to-date: 2008's Blackout Conception, and his most recent project, 2014's Undercover.