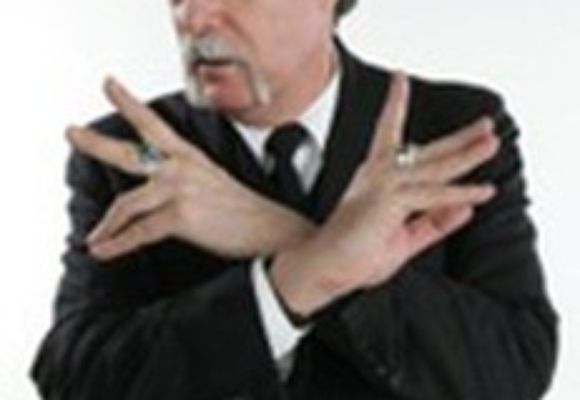 of the most prolific composers to emerge from

New Yorks Downtown scene and, according to

improvisational accompanist to silent films. Composer of more than 1200 tunes, Forrester co-led the

member of Private Life, The Illustrious Others, and

Microscopic Septet), which has been played and heard on American radio more often than any other

jazz composition in the last 28 years. Forrester actively performs in both New York and Paris; he has

played in Paris at the Louvre, the American Center,

the Forum des Images and the Musée dOrsay and

in New York at the Film Forum, the Brooklyn Museum,

and the Anthology Film Archives.

who urged him to focus on music that hadnt been written yet.

The Paris Free Voice relates Forresters unique tutelage under the guidance of Monk shortly before his death in 1982:

Fully dressed, Monk would lie on top of his bed, listening to Forresters playing in the adjoining

room. It was the most acute form of musical critic

didnt like what I was playing, hed just stretch his foot off the bed and kick the door shut!

Critics worldwide have extolled Forresters compositional and improvisational expertise. Heather Phares of All Music Guide describes his complex, often witty composition skills, while The New Yorker lauds Forrester as a most agreeably eclectic pianist, and among the most undervalued of jazz composers. The sheer pleasure he brings to a panoply of styles, and to the individual way he absorbs them all, denotes comfort rather than scholarly erudition. A review from All About Jazz perhaps best locates Forrester in the school of modern jazz:

Joel Forrester in an undiscovered national treasure. He is brilliant both as a pianist and as a composer. His music is intelligent, witty, and colorful as it looks into the jazz tradition and emerges as something individual and different. Millions have heard his great theme for the NPR show Fresh Air with Terry Gross... The music is identifiably Joelsever-fresh and smartly swinging.