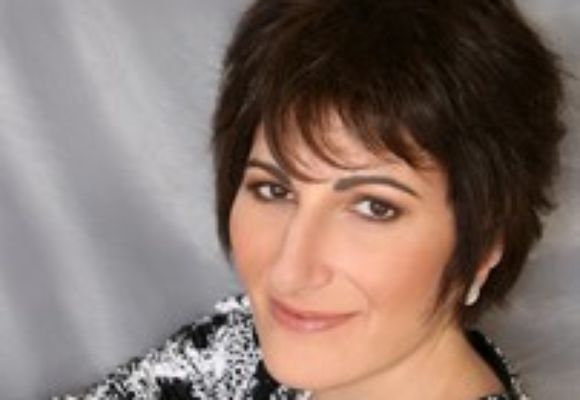 Helene Jeanney, born from an American mother and a French father, graduated from the Paris Conservatory at age 17 with first prize in piano and chamber music. She continued her studies with a Fulbright Scholarship at Indiana University with Gyorgy Sebok and later on with Menahem Pressler for whom she became Professor Assistant.

She holds a Professional Studies Degree from the Juilliard school and is a winner of several international competitions. She has been a soloist with the Paris National Orchestra, Cleveland Orchestra, New World Symphony and Indiana Symphony. She has appeared at the Chopin Festival, the Paris Summer Festival, the International Festival of Radio France and the Montpellier International Festival. She is an active chamber musician in NY, is part of the "HD Duo" with David Oei as well as the "Elysium Chamber Ensemble", and appears frequently with the New York Philharmonic Ensembles at Merkin Hall.

the city. She has recorded with cellist Hai Ye Ni on the Naxos label and with violinist Yuval Yaron on the Accord label.