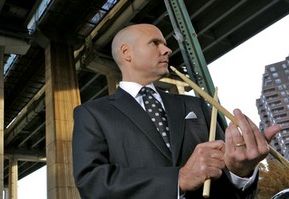 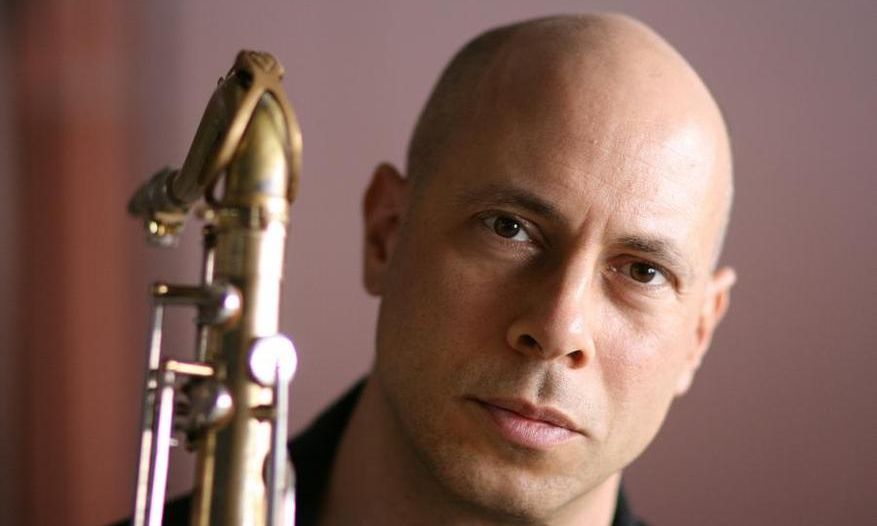 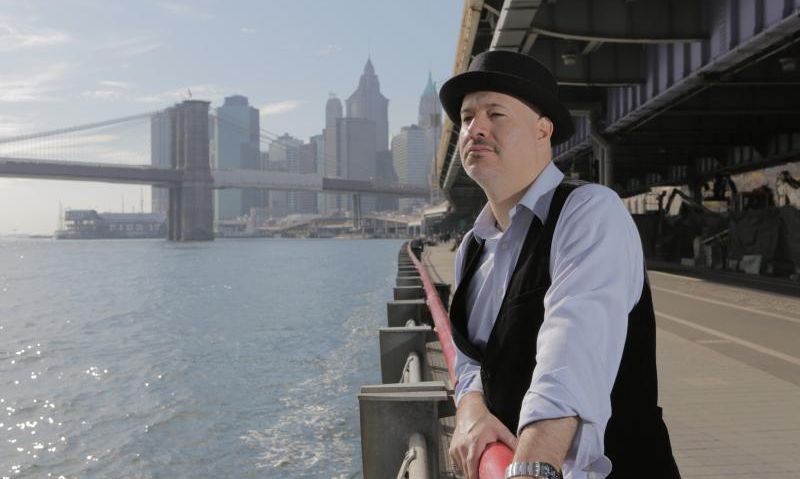 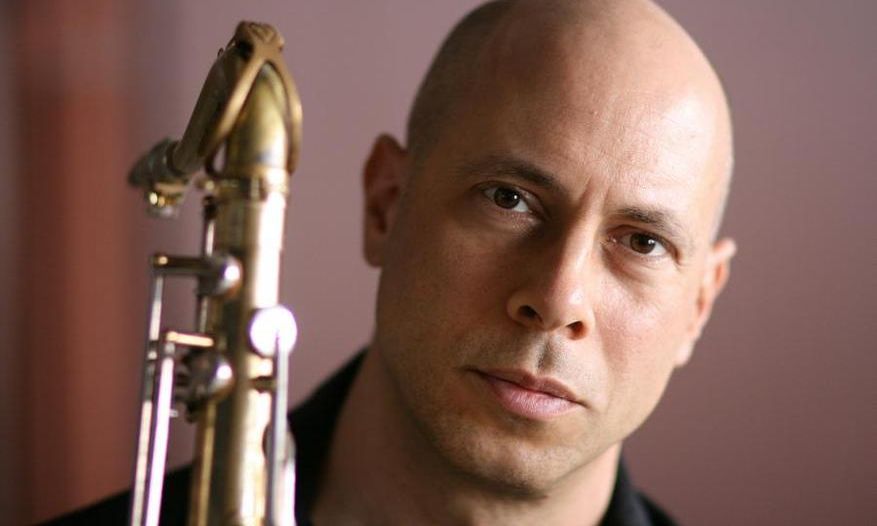 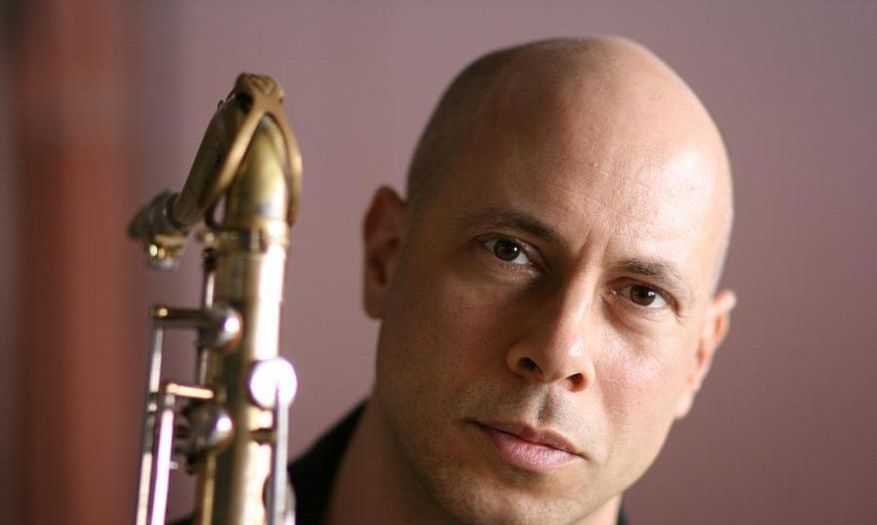 07/27/2014
Smalls
The Steve Fidyk Parlour Project
Upcoming Shows
Known for his touch, versatility and musical approach, jazz drummer Steve Fidyk has earned national and international acclaim as an artist, author and columnist. A long time student of jazz drumming legend Joe Morello, Fidyk is dedicated and committed to education. Fidyk currently serves on the jazz studies faculty at Temple University in Philadelphia, Pennsylvania and as a consultant for Jazz at Lincoln Center's Essentially Ellington Program. He has also authored several drum method books and DVD’s for Mel Bay and Alfred Publications. Fidyk received his first set of 1966 champagne sparkle drums at age four. His father John, who played tenor saxophone with groups throughout North Eastern Pennsylvania, began taking Steve on gigs as a substitute for his regular drummer at the age of eight. Encouraged by his parents, Fidyk pursued music throughout high school, and majored in music education at Wilkes University. He played drums in the big band under the direction of Bob Wilber and eventually Tom Heinze. It was at this time that he began to immerse himself in jazz, listening to the great big bands of Count Basie, Duke Ellington, Woody Herman, Stan Kenton, and Buddy Rich. Rich was the first jazz drummer Fidyk saw perform live when he was eight years old, and that experience left a lasting impression. In 1987, Steve had the good fortune of meeting Joe Morello at a jazz festival at Mansfield State College in Pennsylvania where Morello was presenting a masterclass. After hearing Fidyk play with the university big band, Morello ac- cepted him as a student. Morello was instrumental in helping Steve with his technique, sound production, coordination, and overall approach to playing the instrument. He was also very influential in helping Steve develop his articulate teaching skills. Fidyk has appeared on over 100 recordings and his discography as a co-leader includes Big Kids with John DeSalme (U.S. Roots), and two records with The Taylor/Fidyk Big Band: A Perfect Match (Write Groove, 2003) and Live at Blues Alley (OA2, 2006). He has performed with Wayne Bergeron, John Clayton, Mark Taylor, Wycliffe Gordon, Tim Hagans, Slide Hampton, Maureen McGovern, New York Voices, Dick Oates, Arturo Sandoval, and Doc Severinsen. With Maureen McGovern, he has accompanied orchestras throughout the country including The Cincinnati Pops, Spokane Symphony, Nashville Symphony, Plano Symphony, The Baltimore Symphony, The Buffalo Philharmonic, The Richmond Symphony, and the Jerry Lewis MDA Telethon Big Band. As a columnist, Fidyk contributes regularly to Modern Drummer Magazine, and Teaching Music Magazine.