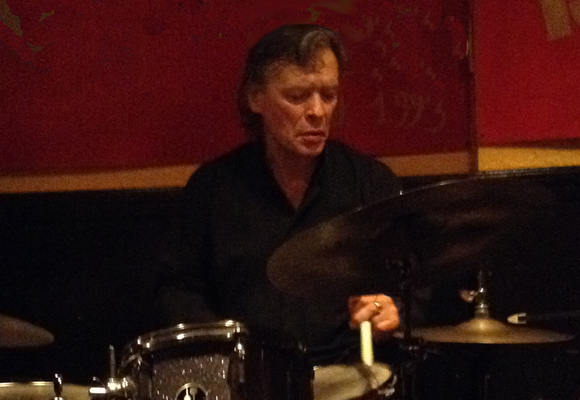 The Bob DeMeo Trio "Round Midnight"

Born in Brooklyn, Bob DeMeo did his first paying gig at 12 years old.  He then moved to California in 1978 and began touring and playing concerts with trumpeter Eddie Gale and doing recordings and concerts with Souleman Rogie (West African High Life Musician from Sierra Leone)

Back in NY he studied drums with Charlie Persip and Freddie Waits, at Jazzmobile School of Music, in Harlem, NYC

1986 He toured with Steve Lacey and Mal Waldron in Bilbao and Almaria, Spain and Avignon, France