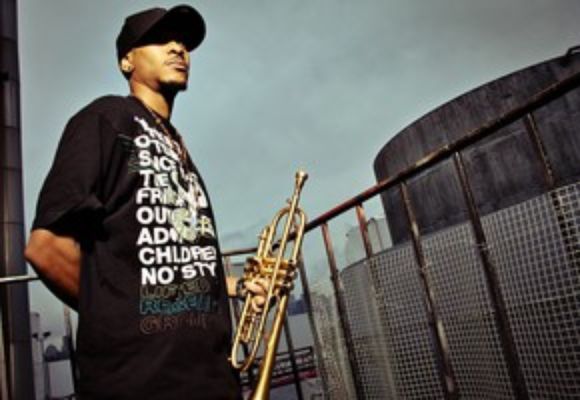 Igmar (Iggy) Thomas started playing trumpet at the age of 12 in San Diego, California. When he was 17, Iggy began to learn how to play jazz. Only one year late, Iggy was invited to compete in the Lionel Hampton Jazz Festival, where he got the opportunity to play with the late jazz legend, trombonist Al Grey. Al was so impressed with Iggy he introduced him to Lionel Hampton. Lionel then presented Iggy with a full scholarship to his school, the LionelHamptonSchool of Music. Soon after, Iggy was invited to perform as a soloist with Lionel Hampton and his big band.

Iggy has traveled half the globe to perform with several bands and is experienced in many different styles of music such as Gospel, R&B, Blues, Latin, Afro-Beat, Reggae, Classical, and Hip-Hop. Iggy is currently attending Berklee College of Music on a full scholarship.