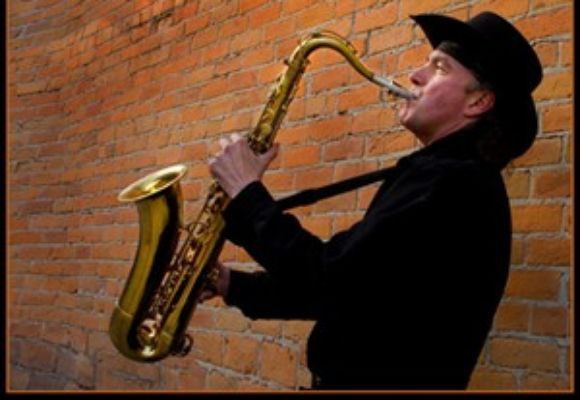 Lenny Pickett (b. Las Cruces, New Mexico, 1954) is an American saxophonist, flutist, clarinetist, composer, arranger, music director and teacher. He was a member of the Tower of Power Horns from 1972 until 1981, and since 1985 has been the tenor saxophone soloist with the Saturday Night Live band. He has served as the Saturday Night Live band's musical director since 1995. He is known particularly for his skill in the altissimo register (executed by using a combination of embouchure control, air stream control, and alternate fingerings), which can be heard during the closing credits of each episode of Saturday Night Live.

Pickett grew up in Berkeley, California. He has no formal musical training, did not attend high school beyond the ninth grade and did not attend college. Except for a brief period of study with the jazz saxophonist Bert Wilson (another player known for his facility with the altissimo register) after dropping out of high school in Berkeley, he is completely self-taught in the saxophone.[1] While with the Tower of Power Horns, which he joined when he was 18 years old, he performed with Elton John and many other rhythm and blues and soul groups. He has also worked as a saxophonist and an arranger for artists including David Bowie, Talking Heads, and Laurie Anderson. As a composer, he has written for his group, the Borneo Horns, and has received a number of commissions to write works mixing classical and popular idioms for a variety of musical ensembles, including the New Century Saxophone Quartet, as well as music for theater and collaborations with dancers, poets and filmmakers.

He is a professor of jazz saxophone at New York University.