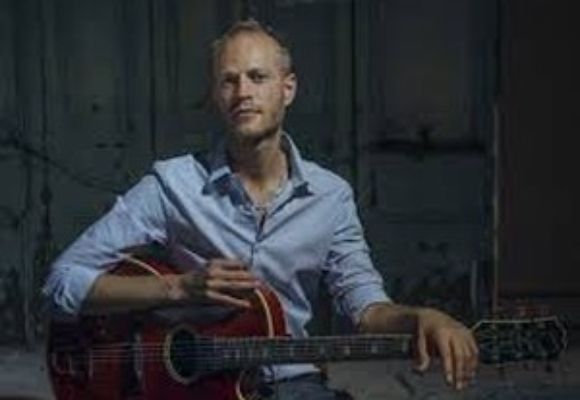 Sivan is a graduate of the prestigious WIZO arts high schools music department. He continued to study in the Tel-Aviv University Music Academy, where he completed his B.A. with honors in Classical Composition. In 2008, Sivan moved to New York City and continued his music education at The New School earning his B.F.A in Jazz and Contemporary Music, with honors.

In New York, Sivan instantly became an active player in the village jazz scene and started collaborating with acclaimed musicians such as Ari Hoenig, Peter Brenstien, Yasushi Nakamura, Colin Stranahan, Haggai Cohen-Milo, Paul Bollenback, Ziv Ravitz, Dave Schnitter and Omer Avital. He performs regularly at well-known jazz venues such as Birdland, The Bar Next Door, Smalls, Fat Cat, Le Poisson Rouge, and many others. Sivan is a prize-winner of the Montreux Jazz Festival 2009 and, in the summer of 2010, the Rotem Sivan Group was invited to perform at the renowned Bern Jazz Festival, playing side by side with the McCoy Tyner Quartet. Sivan played at Sonora Jazz Festival, and he regularly stars in jazz magazines reviews and articles such as All About Jazz, Hot House Jazz, New York Jazz Record, Jocks and Nerds and Jazz Times.

Sivans musical palette draws from classical and jazz influences combined with ethnic elements. In his recent and well-received debut album, Enchanted Sun, Sivan skillfully fuses these into a new approach to the Jazz Guitar Trio instrumentation. The album, recorded with Sam Anning and Rajiv Jayaweera was released in June 2013 on Steeple-Chase Records. Through music, Sivan, Anning and Jayaweera became close friends and they continue to collaborate and perform together. The creative process was a collaboration and exchange of ideas that resulted in a collection of concepts, forms and eventually compositions. Sivans compositions and other materials used in this album represent a certain period of musical explorations that began with his relocation to New York City from Israel.

Sivan believes in the interactive and intimate format of the trio setting that allows for flexible collaboration. While his style is rooted in the traditional jazz vocabulary, he brings a fresh touch and a rare sophistication that transcends audiences. He presents great instrument control and technique that inspires musicians who follow him. His elegant handling of the guitar displays clean and precise capabilities that enhance his sound and emotional presence.