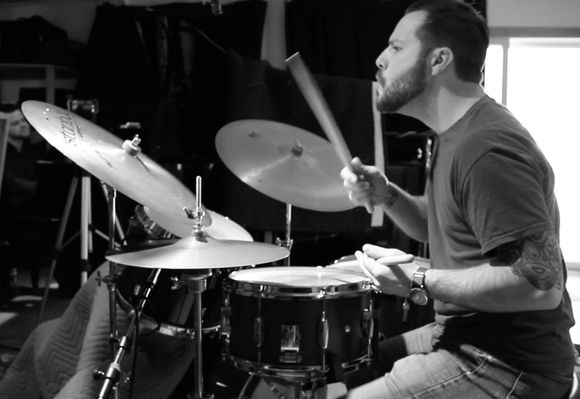 Di Fiore’s unique style intertwines his range of influences with the sensitivity and expression of a truly refined collaborator. In addition to his own groups, Jon Di Fiore performs and records with some of the most sought-after musicians in NYC, including Steve LaSpina, Joel Frahm, Rich Perry, Billy Drewes, Randy Brecker, Matthew Fries, Steve Davis, Scott Robinson, Paul Meyers, Joe Magnarelli and Jim Ridl.