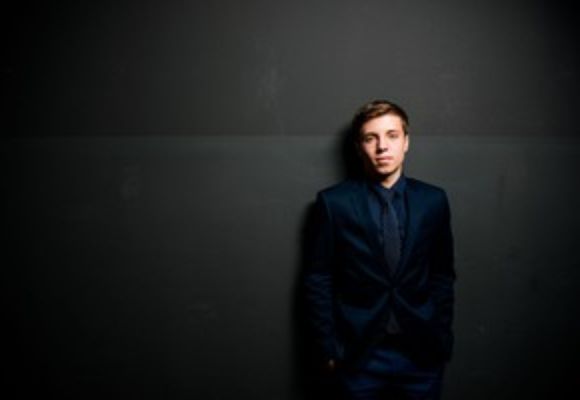 Dexter Mason was born in 1993 and grew up in Mannheim, Germany, where he developed a love for the Great American Songbook. In the fall of 2014, Dexter moves to New York City, planning to establish himself as a new voice in the vocal jazz tradition. His American premiere as a leader will be at Smalls Jazz Club in October. Dexter has performed extensively in Europe, recently concluding the Cyprus Academy of Music Summer School and Festival with a performance at Kurion, an ancient Greek Amphitheater.