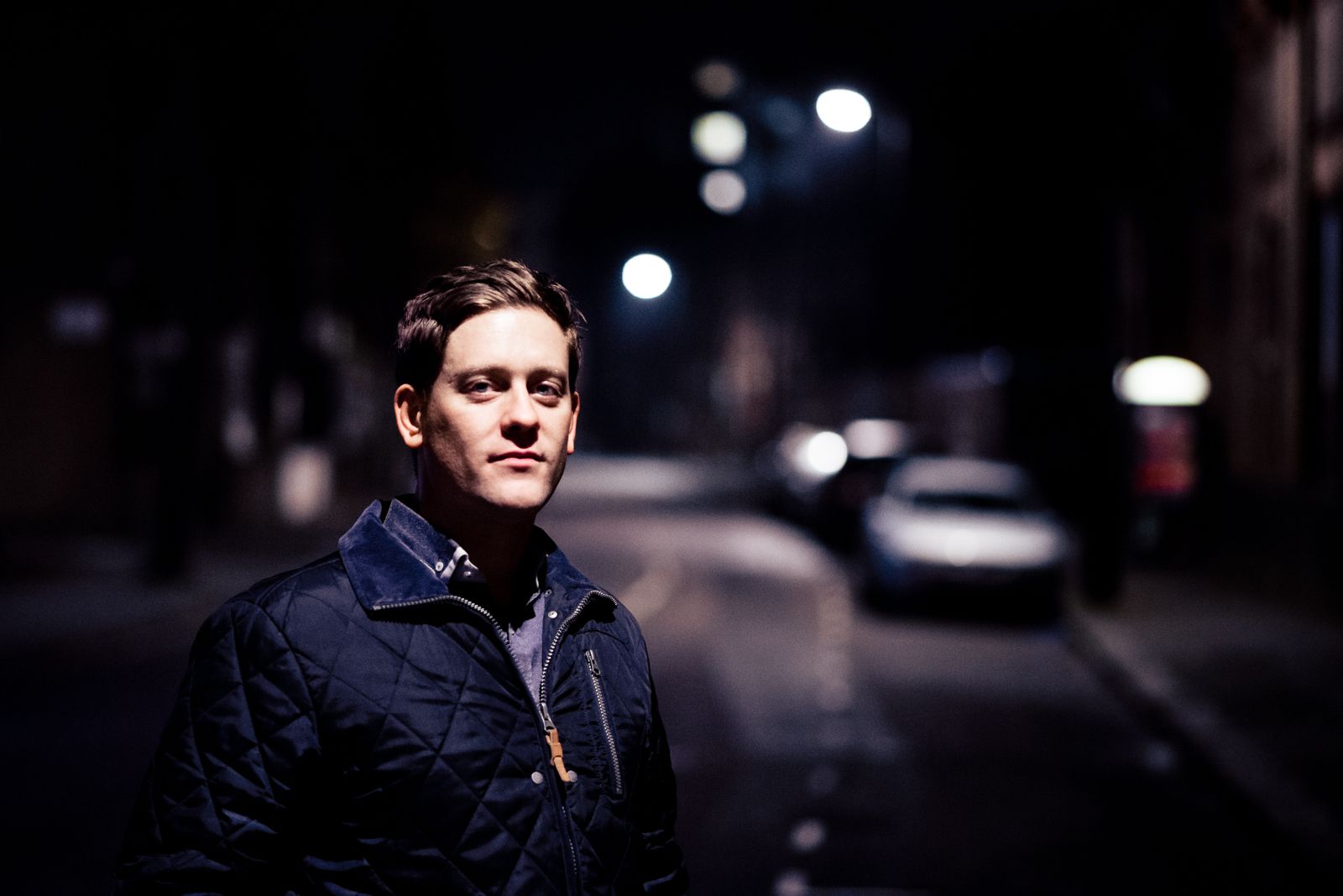 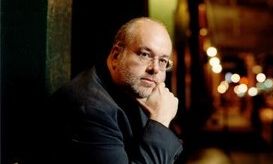 11/01/2014
Smalls
New York Standards Quartet
Upcoming Shows
Michael Janisch is an electric & double bassist, composer, bandleader, producer and record label owner originally from the USA currently based in London, England. As a bassist he’s known for his versatility, full-toned sounds and passion for playing time and groove with authenticity and dedication, no matter the context. A keen improviser, he has been described as “virtuosic and emphatic” (The Guardian) and Bass Musician Magazine asserts “Janisch is one of the few bass players out there who plays both electric and upright with equal facility, passion and musicality.” As a composer and bandleader Janisch has released five critically-acclaimed albums to date: The TransAtlantic Collective’s Traveling Song (co-led with Patrick Cornelius) in 2008, Purpose Built (debut solo album) in 2010, Banned in London (co-led with Aruan Ortiz) in 2013, and First Meeting: Live in London, Volume 1 (co-led with Lee Konitz, Dan Tepfer & Jeff Williams) in 2014. His debut solo album Purpose Built established his international reputation as one of the premier bassist-bandleaders-composers working in contemporary improvised music, and drew together his sure-footed bass work (both electric and acoustic), original compositions, and arranging skills along with some characteristically strong performances from a group comprised of prominent musicians from both sides of the Atlantic, including Jim Hart, Walter Smith III, Mike Moreno, Jason Palmer, Paul Booth, Aaron Goldberg, Phil Robson and Johnathan Blake. JazzTimes Magazine called it “the complete package” while Jazz Journal noted it was a “perfect blend of tradition and modernity” and was received with high critical acclaim by fans, press, musicians and fellow bassists, while making a number of ‘Best of the Year’ critics’ lists. Purpose Built was also the impetus for the creation of Janisch’s new record label, Whirlwind Recordings which made an immediate impact on both sides of the Atlantic. Described as “the new label of the moment, releasing a diverse cross section of excellent music.” (BBC Radio 2) and “one of Europe’s busiest and most creative independent labels.” (The Irish Times), Whirlwind has been featured as a label in Jazz Journal, Downbeat, Jazz Thing and Record Collector Magazines as well as The New York City Jazz Record. Since the formation of Whirlwind in January of 2010, Michael has become an in-demand producer with over 70 credited sessions to date.  As a seasoned performer, session musician, composer and arranger, bandleader and record label owner who understands both the artistic and business elements of releasing music in today’s world,  he brings a unique set of skills to any project.   London Jazz states: “Contributions like Janisch’s – both as bassist and as producer – to the musical life of our great city are beyond price.”  On October 2, 2015 Janisch released his second solo album Paradigm Shift, an ambitious double-disc album featuring an almagam of electro-acoustic, genre-bursting music melding the worlds of contemporary jazz and free improv with future-funk, multi-metered groove, punk and electronica.  Already with spins on BBC Radio 6’s Gilles Peterson Worldwide, JazzFM, and WDR Radio, the album has been described as “Brilliant” (The Guardian), “Sheer Dynamism” (All About Jazz), “Wide ranging, creative and thrilling, a suberb achievement” (Jazz Views), “An electro-acoustic mix of dazzling improvisations, post-processed electronics, with unique and creative compositions.” (URB Magazine) and “Exceptional” (Musik Reviews), while Jazzwise Magazine states it’s a “highlight of Janisch’s eventful career to date” and Music an Sich exclaims “Surely this double album is one of the truly successful works in this year within this genre.” Jazz Journal featured MJ as their cover star for the Dec. 2015 issue and gave the album 5 stars asserting “Paradigm Shift is as exciting a jazz record as any from the last 10 years.” Janisch’s new electro-acoustic six piece band Paradigm Shift has been thrilling audiences across Europe and Jazz Mann notes it’s a “stellar international sextet… catch them if you can,”  while The Jazz Breakfast states “A wealth of imaginative, engaging jazz has been produced by bands that expertly bridge the styles of free-flowing acoustic jazz and electronic styles, but Michael Janisch’s Paradigm Shift must surely be one of the most accomplished.”  Perhaps Mumble Music sums it up best with their experience of Janisch’s band in Glasgow, Scotland: “Paradigm Shift finished off the night with a tour de force display of instrumental firepower that ranks alongside any jazz gig I’ve been to in the past and I’m including some very big names in that list.” In addition to performing Michael is an adjunct Professor of Double Bass at the Trinity Laban Conservatoire and the Royal Academy of Music in London.