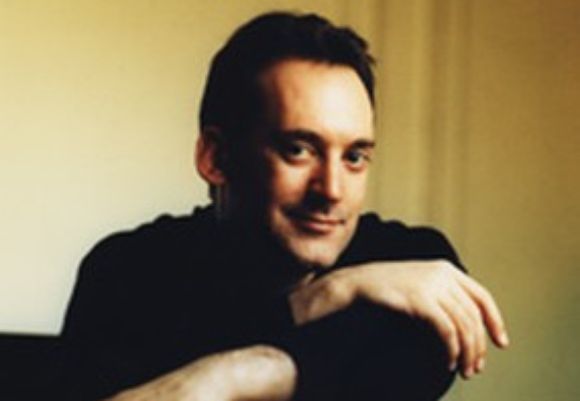 As a leader, Weiss has headlined at the Village Vanguard, Detroit Jazz Festival, Detroit Symphony Hall, Smithsonian Institution, and major New York venues such as Merkin Concert Hall, the Blue Note, Jazz Standard, Birdland, Bradley's and Sweet Basil.  Reviewing his Vanguard debut, the New York Times wrote that Weiss “demonstrated a strong sense of leadership and organization”exhibiting “sensitivity and logic, along with crisp control.” Television appearances include CBS-TV’s Nightwatch with Charlie Rose and PBS’ Live From Lincoln Center: The City of Jazz. Radio appearances include PianoJazz with Marion McPartland, Making the Music with Wynton Marsalis, Jazzset and the Jazz Piano Christmas Special. Weiss is a 1989 prizewinner in the Thelonious Monk piano competition.

Weiss has also earned recognition as a composer. He is a two-time Chamber Music America grant recipient and was the grand prize winner of the 2000 BMI/Thelonious Monk Institute's Composition Competition presented to him by Wayne Shorter.

Weiss has recorded for the Criss Cross, SteepleChase, and DIW labels. The press were unanimous in their praise of  Weiss’ latest release, "Soul Journey" (Sintra), a collection of original compositions for septet:

"Weiss’ shrewd writing and arranging skills are as clearly in view as his sleek piano work." – The New Yorker

"Weiss has a rich palette of composing devices at his command." – Downbeat

"warmth, integrity and above all, thought-provoking originality." – JazzTimes

As an educator, Weiss has held faculty positions at Queens College, Juilliard, Indiana University and the Hartt School of Music.  He presents workshops and master classes for students and professionals throughout the world.