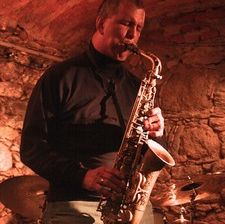 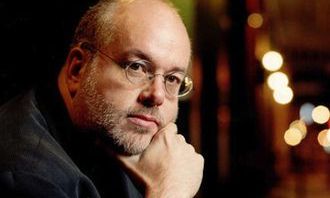 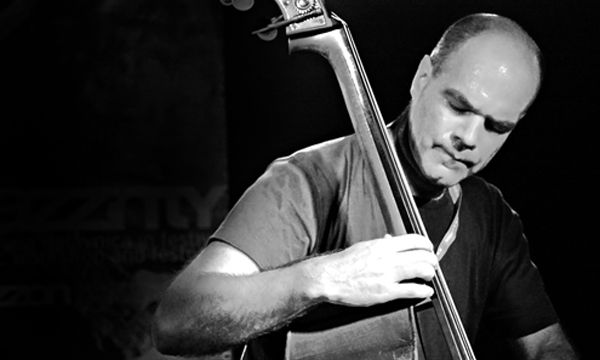 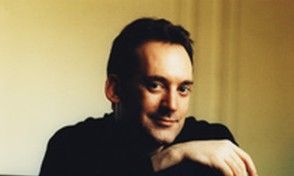 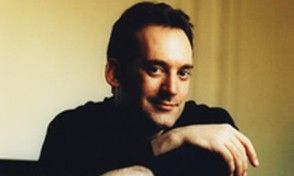 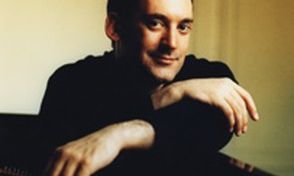 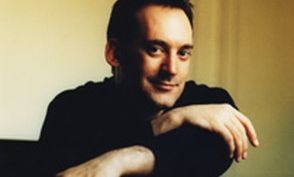 11/16/2007
Smalls
The Michael Weiss Quartet
Upcoming Shows
Born and raised in the state of Iowa, Dick Oatts was brought up in a musical family. He was introduced to the saxophone by his father Jack Oatts, a respected jazz educator and saxophonist. After high school, Dick attended Drake University and in 1972 he began his professional career in Minneapolis/St. Paul. It was 1977 when Oatts decided to move to New York City. He then became a member if the Thad Jones - Mel Lewis Orchestra. Since then he has recorded and toured with small groups such as Red Rodney, Eddie Gomez, Vic Juric, Bob Brookmeyer, Mel Lewis, Dom Salvador, Jerry Bergonzi, Flim & the BB's, Fred Hersch, Dave Berkman, Terell Stafford, Jon Faddis, Lalo Schiffrin, and Ray Mantilla. His big band and larger group experience include performances with the Vanguard Jazz Orchestra, Mel Lewis, Carnegie Hall Jazz Band, Lester Bowie, Joe Lovano, Sam Jones-Tom Harrell, Paquito D'Rivera, Jim McNeely, Tito Puente, Kenny Wheeler, and Gunther Schuller. Oatts has also been featured with the Stockholm Jazz Orchestra, Danish Radio Big Band, Norboton Jazz Orchestra, and the UMO Big Band in Helsinki. He has accompanied such vocalists as Joe Williams, Sarah Vaughn, Ella Fitzgerald, Neene Freelon, Mel Torme, and Milton Nascimento. He has recorded solos for pop artists Luther Vandross, James Taylor, and Everything But the Girl. Oatts is now a Steeplechase recording artist and has five Cd's released as a leader. (All of Three, Standard Issue, Simone's Dance, Standard Issue vol. 2, South Paw). He also has a new CD out on the RED label with bassist Dave Santoro entitled Meru. Dick has 3 Cd's as a leader on the DMP label with pianist and a co-leader Garry Dial. For 30 years, Mr. Oatts has appeared at college jazz festivals as a soloist and clinician throughout the United States, Europe, Asia, Canada, South America, and the Middle East. Oatts has been on the Manhattan School of Music Faculty since 1989 and an artist-in-residence at the Amsterdam Conservatory since 1997.Weblinks:www.dickoatts.com