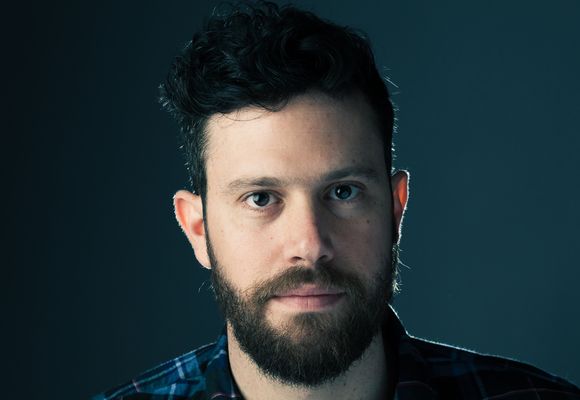 Originally from Israel, guitarist and composer Alon Albagli (30) works and lives in New York City.  He has established himself as a remarkable voice on his instrument and has shared the stage with notables from the improvised music scene including Ari Hoenig and JoJo Kuo (Fela Kuti).

Not bound by a single genre, Alon instead draws from a multitude of styles. His love for folk, rock as well as classical music is embedded in his improvising and writing. This eclectic taste is evidenced by collaborations with Grammy nominated producer Jonathan Dagan (J Viewz) as well as Lee Bannon (Ninja Tune Records).

The early guidance of renowned author and educator Joseph Urshalmi rooted Alon in the classical guitar tradition. Its intricate melodic and harmonic language remained a strong influence throughout his musical life.