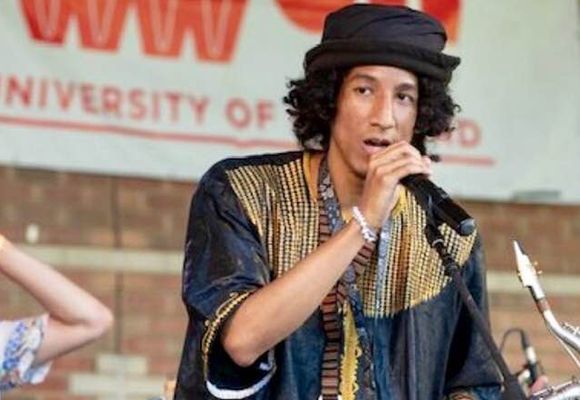 Scatter The Atoms That Remain

Jovan Alexandre is a New York City-based saxophonist originally from Connecticut. He has been playing professionally since 2007 when he debuted nationally, performing at the Grammy after-party with the Gibson/Baldwin Grammy Jazz Orchestra. Jovan has since performed, toured, or recorded with world-class musicians such as Curtis Fuller, Frank Wess, Ralph Peterson, Franklin Kiermyer, Winard Harper and others. He is the grandson of the memorable singer Fred Parris, who's single “In The Still of the Night (I'll Remember)” with The Five Satins was the only song to chart the Billboard 100 three separate times.

Jovan embraces the different cultural and musical influences he was born into. Honoring his ancestors from Haiti and Japan, he shares his faith and passion for the music to make peace and possibilities throughout his life.