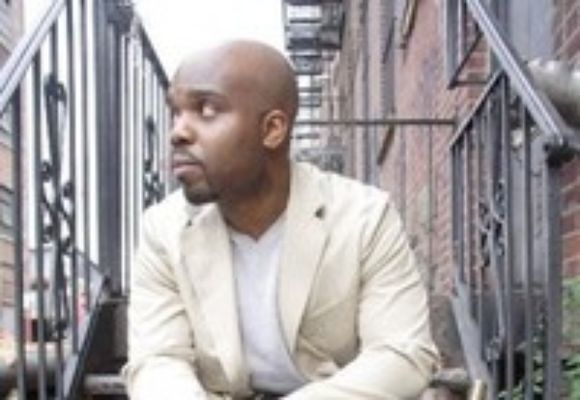 Alto & Soprano saxophonist Jaleel Shaw is presently a member of the Roy Haynes Quartet, Mingus Big Band, and has performed with Christian Mcbride, Jason Moran, Stefon Harris, Roy Hargrove, Dave Holland, Jimmy Cobb, and more. Shaw grew up in Philadelphia, PA, where he was constantly surrounded by music. He picked up the alto saxophone when he was nine and joined a youth jazz band directed by jazz educator Lovette Hines about a year later. In addition to performing with Hines’ band for nearly six years, Shaw also immersed himself in Philly’s local jazz scene, studying and performing with some of the talented musicians that city has historically produced.

Upon graduating from high school, Jaleel received a full tuition scholarship to attend Berklee College of Music in Boston, Mass. He attended Berklee for four years and earned a dual degree in Music Education and Performance in 2000. While attending Berklee, he received the Billboard Endowed Scholarship for Outstanding Academic and Musical achievement (1998), two Woodwind Dept. Chair Awards, The Outstanding Student Teacher Award, and The Boston Jazz Society Award (1999).

After graduating from Berklee, Jaleel received a scholarship to attend the Manhattan School of Music in New York City, where he received his Masters in Jazz Performance in May of 2002.

Jaleel’s debut CD, “Perspective” was released in June 2005 and received rave reviews from Jazzwise Magazine, The New York Times, and was named one of the top 5 debut CD’s of 2005 by All About Jazz Magazine, and Jazzwise Magazine. He was also awarded an Ascap Young Jazz Composer Award for his composition “The Heavyweight Champion”, featured on the CD. That same year, Jaleel joined the Roy Haynes Quartet and in 2006, Jaleel was featured on Roy Haynes’ Grammy Nominated “Whereas” recording.

In 2008, Jaleel started his own record label - Changu Records, on which he released his second CD “Optimism”. That same year, Jaleel won another ASCAP Young Composer Award for the composition “The Flipside”, which is heard on “Optimism”. He was also nominated for Up and Coming by the Jazz Journalist Association later that year. Jaleel has recently been mentioned in Jazztimes Magazine’s 2011 Readers Poll for Alto Saxophonist of the Year along with Phil Woods, Lee Konitz, Bunky Green, and Kenny Garrett. He has also recorded a new quartet CD that will be released in 2012