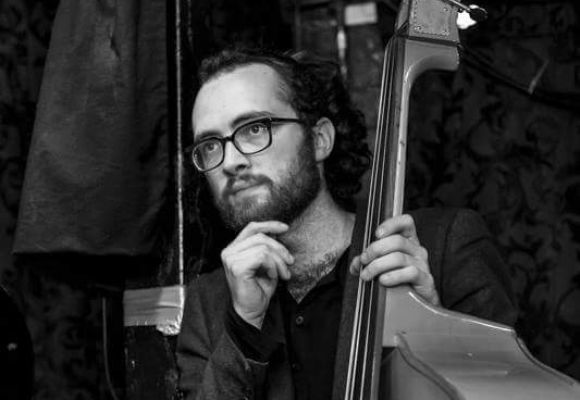 Dean Torrey was born in Connecticut in 1992, and took up the bass at age 8. During his college years he was a student of bassists Doug Weiss, Scott Colley, Lynn Seaton, Joe Sanders, and Eddie Gomez. He also learned a great deal in the ensemble class and subsequently the band of pianist Hal Galper.

Since moving to New York in late summer 2014 he has found plenty of opportunities to play, having been tapped by veteran creatives such as NEA Jazz Master Muhal Richard Abrams, AACM percussionist/composer Thurman Barker, Rodney Green, Francisco Mela, and Dizzy Gillespie alum Ed Cherry; as well as contemporaries closer to his own age like Tivon Pennicott, Micah Thomas, Immanuel Wilkins, Joel Ross, Adam O’Farril, Jure Pukl, and the Onyx Collective, among others.